When Is You Season 2 Coming To Netflix, Cast, [SPOILERS], What Is Going To Happend

The much-awaited show is back for Season 2, along with increasing the level of creepiness and mystery.

Well, as the show geeks might have already searched the encyclopedia of the show YOU after its first season, which created havoc on the internet, that it is adapted from Caroline Kepnes’s book named “You.” After the first season, it was surprising that the fans commented that they like the show more than the book, which is an excellent response for the directors as it is an achievement. 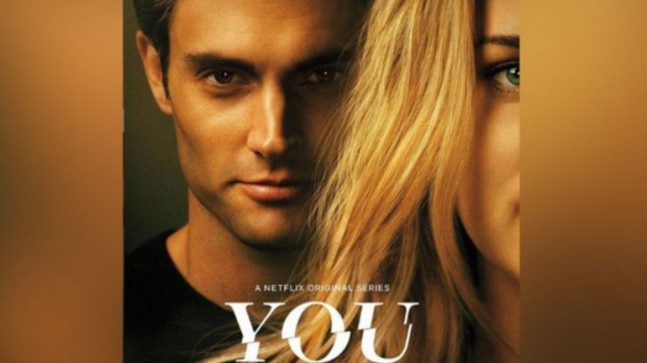 The genre of thriller to be showcased on the screen is always more attractive rather than it belonging only to the world of literature. If drawn comparisons, then the novel was actually about a young woman and man. The job roles are pretty much the same as in the show where the female protagonist is juggling her way out of her thesis and the male protagonist, who is an author and not an owner of the book store.

Amidst the beauty of love and romance, it also underlays creepy and stalker-like feelings. As season 1 was a massive hit as it was fantastic and new for the viewers to watch something different and static for the genre of romance or murder mystery.

Showing the advantages and disadvantages of this modern-day and age, It is the social media which has gotten its roots into everybody’s life. Joe, the protagonist, playing the role of a stalker and murderer so smoothly that it is acceptable for the audience to accept him the way he has been portrayed. Well, season one ends with the female protagonist’s murder and setting up all the deaths in the entire season together.

Being an owner of a mind that is not stable is challenging to read and judge, similarly in the case of Joe. Him having a psyche which allows him to kill people out of jealousy and having multi – conscious about things around him, it is due to this that the audience falls for Joe too apart from his murder spree.

Season 2 would be back as Joe’s ex-love of the life is gain revived from the past and right into the book store where he works. Its Candace and also trouble, apart from the trauma and desire of Beck now Joe has to find a way out of the situation he is in now with Candace. There is no trailer out yet, but the new official poster will give you the details which you will see when season two arrives on 26th December.