The One Who Saved The Batman Is Becoming More Famous This Time Want To Know Him?

In this year’s Batman Annual#4, ‘Carmine Infantino’ was briefly mentioned. In the “First Kiss” storyline, Bruce Wayne goes to prom. The band playing in the background is named “The Infantinos”. The man on whom the band is based on is known as the man who saved “The Man Who Saved Batman”.

Infantino started working in DC in 1947. His first story published was “Flash Comics #86”, which introduced Black Canary to the world. He was mostly remembered for his regular work on Flash, Green Lantern & Justice Society Of America.

In 1956, Infantino & writer Robert Kanigher were tasked with working on Flash. At the time, Flash had been out of print since 1949. This version introduced the most popular iteration of Barry Allen. This design inspired numerous other characters & is regarded as a reason for the Silver Age of Comics. 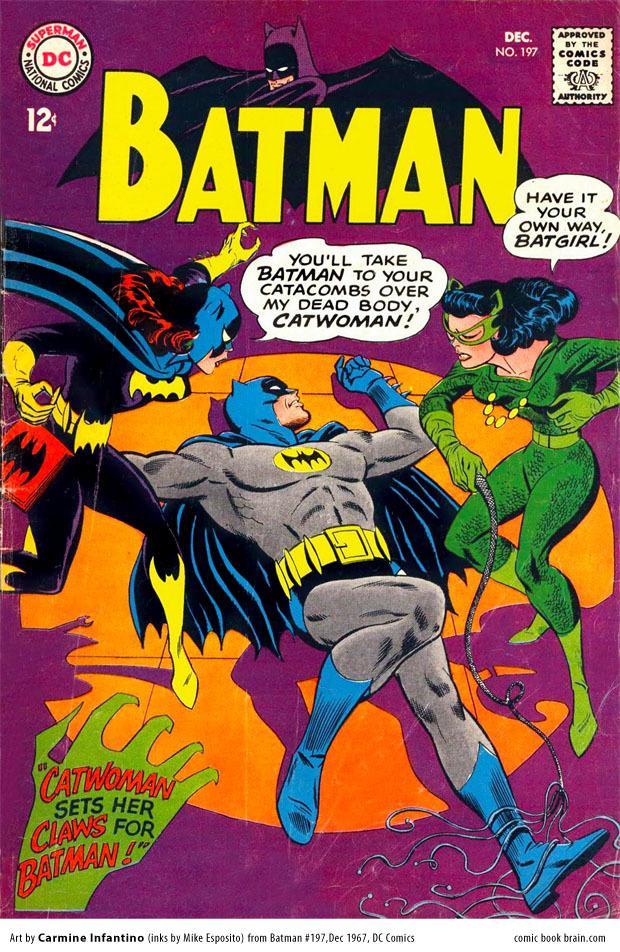 The Man Who Saved Batman

In 1964, Infantino began his work on ‘Batman’. Along with Writer John Broome, he removed elements such as Ace the Bathound & Bat-Mite. He returned The Dark Knight to his crime-fighting & mystery-solving adventures.

This was also considered to be the inspiration for Adam West’s take on the role. The TV show proved to be a massive hit, thus fixing Batman’s place in Pop Culture. He created many notable characters such as Revere Flash, Gorilla Grodd, Captain Cold & Blockbuster. He also co-created Elongated Man & Barbara Gordon as Batgirl.

Infantino also is said to have turned down a $22,000 offer from Stan Lee. He was the editorial director of DC at the time. He hired Neal Adams & Jack Kirby among other artists to usher DC into a new era of success.

Marvel/DC Crossover took place when he was a publisher. Later, he worked on Star Wars, Spider-Woman, Super Woman as a publisher. In the 90s, he left the industry to teach & was conducted into the Will Eisner Award Hall Of Fame.