The Handmaid’s Tale Season 4 Release Date On Hulu, [SPOILERS], Cast And Everything You Should Know

Booker-award winning novelist Margaret Atwood published ‘The Handmaid’s Tale’ in 1985. Cut to 2019, the TV show of the same name has three seasons already. The Series is based in a dystopian world in the country of Gilead. The government assigns roles to women based on their wealth & fertility.

Hulu announced the fourth season. Here’s everything we know about Season 4:

Series Editor Wendy Hallam-Martin was on Mayday: The Handmaid’s Tale Podcast. She said that the show wouldn’t start production until March 2020. However, this isn’t the last season. It is off of the source material, i.e. the novel. The show will run as long as Hulu keeps paying for it. 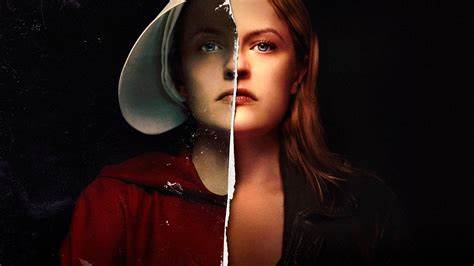 All we know about the Plot

Season 3 ended with 50 kids successfully shifted to Canada from Gilead. June gets shot in the process. Despite the cliffhanger, fans hope June will be excellent for Season 4. “When June ends, our guide dies, and our show dies.” said Bruce Miller, the showrunner.

The Plot will surely show more of Moira & Luke’s realisation. We hope to see more of Nick in the spotlight. In September 2019, Atwood released a sequel to her book. She has read the script & it may suggest some interplay between the novel & the show.

It seems that we’ll see more in June of next year. What did you think of this? Let us know in the comments below.

Share
Facebook
Twitter
Pinterest
WhatsApp
Previous articleFans Want DC To Remove Amber Heard From Aquaman 2 But Why?
Next articleMarvel Is Reportedly Making Secret Wars Movie Which Is Even Bigger Than The Entire Infinity Saga