Game of Thrones, the show that shocked us all. Besides that, it even made us excited as each season went.

The last season which was the final battle, was very much anticipated to be the darkest of them all. It included the battle between the Night King army and the forces of the Westeros. The dead managed to break the wall and come in, leaving no choice but to fight. The “long night” episode is the most intense episode of the last season. This episode had a few things that the fans might have missed out on. We will be telling you those things.

The name given itself is a controversy. Now since “Long night ” could have multiple meanings, from the long winter night or the time, the white walkers were created. Another exciting thing that the fans may have missed out is the episode being split into three segments. The creators did this to make the battle more extravagant and intense. 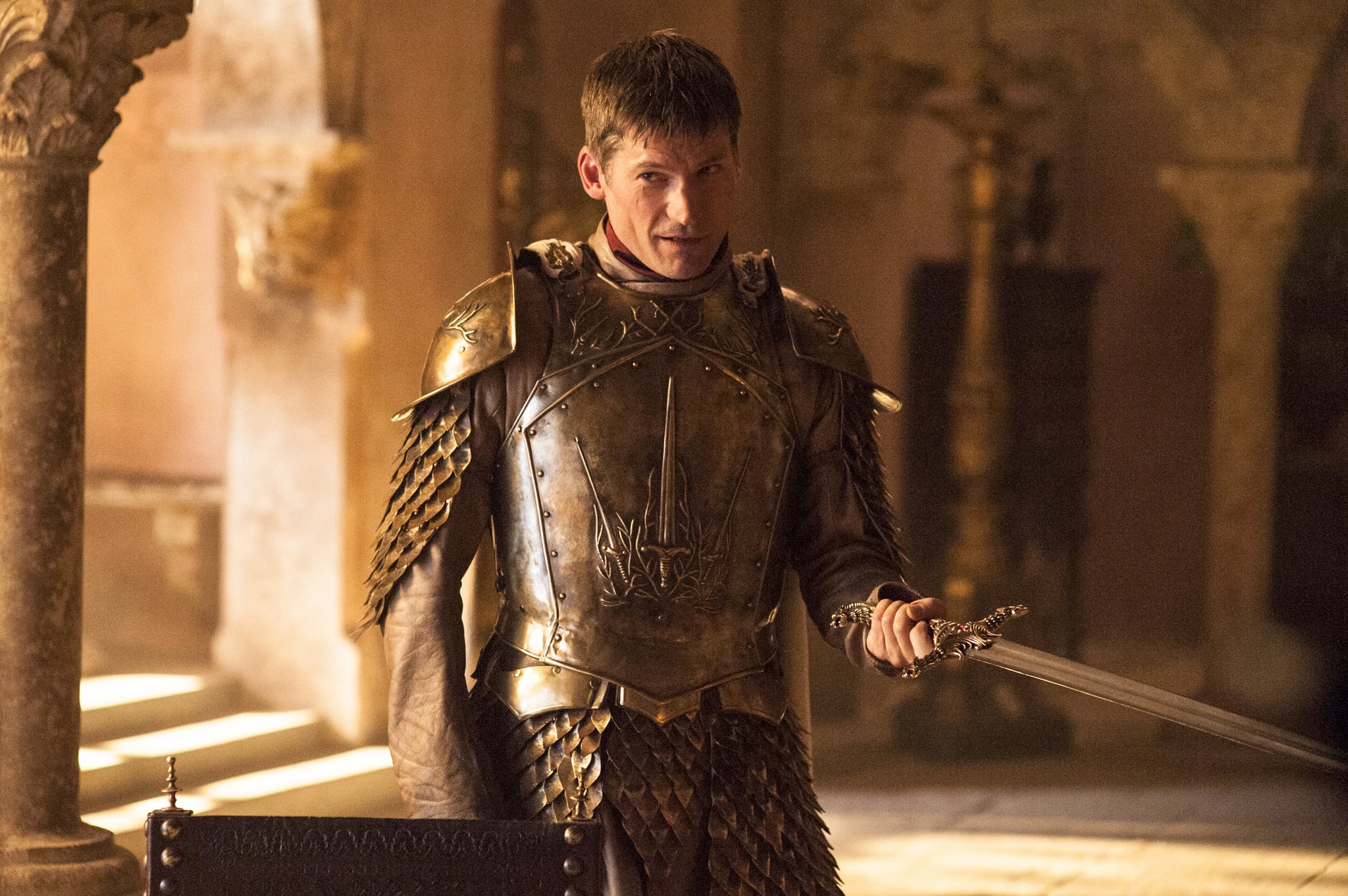 The next being the sword. Ned Stark dies in the first season, but his sword lives on. Jaime and Brien use them in fighting against the white walkers. This shows a link that continues throughout.

Arya who is changing and growing with each episode. She is more fierce and fights in ways no one could imagine her to. She is also being put with a lot of responsibilities. She also does kill the night king, which Bran had known too.

Besides, she was also alive because of Beric Dondarrion, who is the leader of the Brotherhood without Banners and has resurrected after battles many times Melisandre knew his purpose of saving Arya. She, too, is important in this episode. Although people die in this episode, people remanence the end of Arya, stabbing the night king with the dagger.

Share
Facebook
Twitter
Pinterest
WhatsApp
Previous articleFinally Legally Blonde Season 3 Official Release Date Revealed, Cast, Spoilers And Everything You Should Know
Next articleThese Changes In Rick And Morty Season 4 May Not Be As Good As It Looks