The most popular American horror television series, ‘American Horror Story’ created by Ryan Murphy is widely known for its unique and gripping storyline every season. The series never fails to impress the fans and has maintained the quality since its first season. The fan clubs all around the world always keeps the AHS franchise alive with its presence on social media.

Talking about the recent season of this renowned franchise, the ninth season i.e ‘AHS:1984’ it severely pays tribute to the ’80s with pride, swinging slasher-movie references around like Matthew Morrison and his “baby elephant trunk” on set. With an initiative to make the ninth season out of the box from the previous installments, the makers have pushed these homages to the fore instead of the usual connections which pop up to link each season.

In an interview with Deadline, creator Ryan Murphy revealed some interesting details about ‘AHS: 1984’ which you must know. Talking about the climax of the ninth season and if there was an alternate ending in his mind, he said that he loved creating this American mythology about Camp Redwood that had its own inner life. 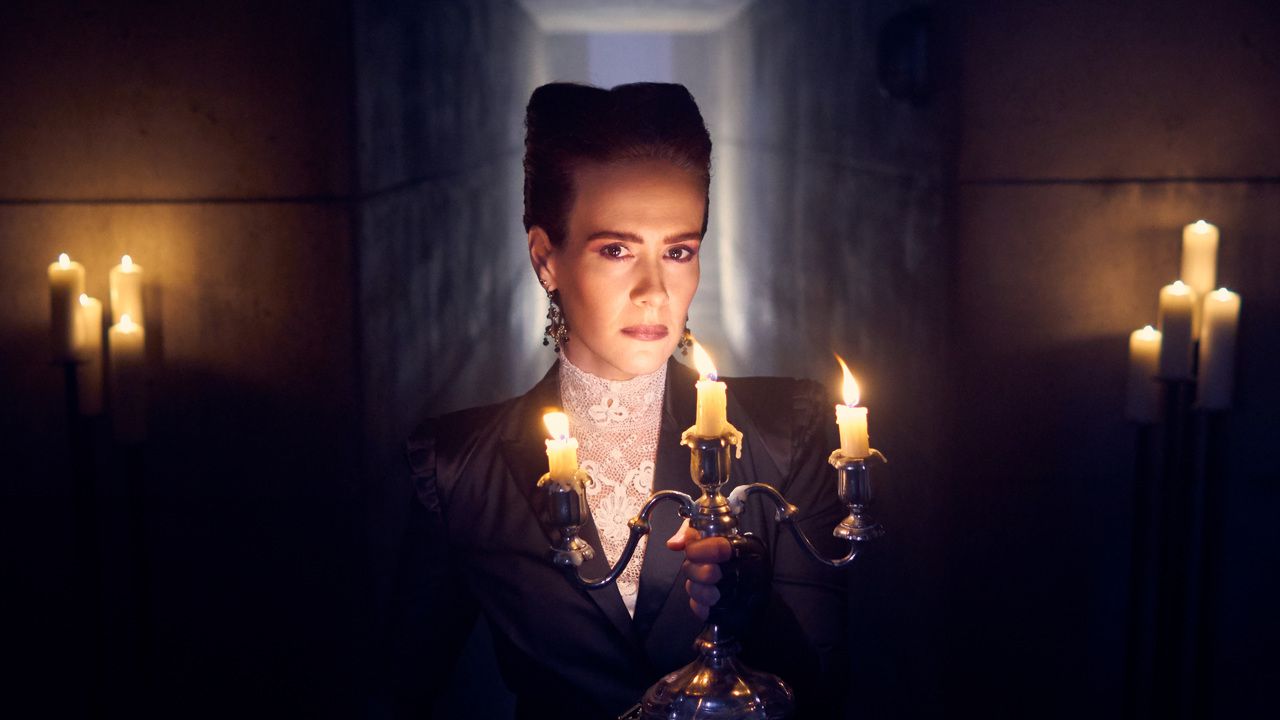 “I knew that I wanted a happy ending, ironically. I wanted something that was –this whole season was about two things: Younger and happy ending. So we were writing to those two things all along. John says that when I pitch American Horror Story to him, I don’t know the ending.  But I knew that was where we wanted to go to, that very ending. It’s the only American Horror Story ending that has made me cry,” Murphy was quoted saying.

Exploring the different genres in horror specifically Japanese or South Korean psychological horror films, he said that every season by Halloween, he comes up with what the winner (theme) is and he already came up with an idea for season 10. “I have a list of finalists on a piece of paper and I work on all of them. It’s just where is my life when I’m working on them,” he said.

Talking about the season 10 he was quoted saying, “I’m keeping mum. It would be hard because it’s called American Horror Story and you’d have to stay within the legal soil limits in order to make that work. We’re working on an idea for season 10 that I think people will love because it’s about reuniting fan-favorite actors to come back.”

Meanwhile, stay tuned to this space for more such articles.