It looks like recently married Bieber has issues with fake love between Shawn Mendes and Camila Cabello.

It has been a long time since Senorita singers Mendes and Cabello posted a video on Instagram where they proved sarcastically hat they do not “kiss like a fish”. It just broke the internet with reactions from fans and celebrities. Among which Justin Bieber too couldn’t step back!

It was a surprise for the audience when Shawn Mendes and Camila Cabello started handing out closely after the sudden launch of their collaborated hit song “Senorita.” They have been spotted together all the time, even in real and on social media. But they have not officially declared that they are dating or not. So the fans are on a topsy turvy ride for now as there is no solid statement.

They have shown that they have confirmed that they are in love and how comfortable they are about posting a video of kissing on Instagram directly. The intention behind this video is not decoded yet, but Bieber too seems to react to it.

They began the post by saying “So, we saw on like Twitter and stuff, you guys saying stuff about the way we were kissing and how it looks weird — we kiss like fish,” later on Camila agreed with him and said sarcastically adding, “It hurt our feelings.”  It was all a well-planned dummy act to fool the fans, and it was surely successful. 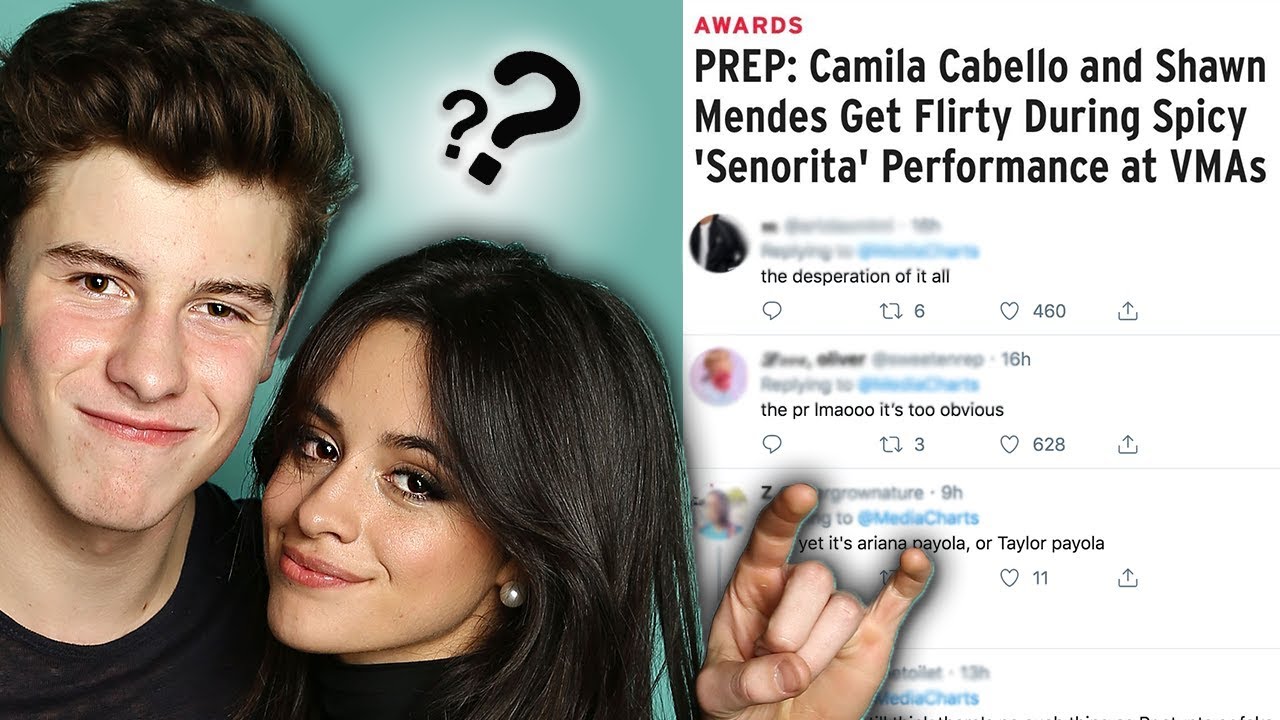 Bieber gave out a mixed emotional comment which does not prove that whether he is saying it is a good way or otherwise. His word to word comment was “U guys are f****n weird. And I like it,” apart from Beiber, Niall Horan also commented with a line of laughing out loud emojis and not words. Also, Tana Mongeau jokingly commented, “This is engrained [sic] in my brain forever.”

It seems like Mendes and Cabello are having the opposite of a loving relationship that Justin and Hayley have. The fans are extremely tormented and couldn’t stop laughing about it, as these comments on the post are just like a cherry on top.

Share
Facebook
Twitter
Pinterest
WhatsApp
Previous articleFRIENDS Reunion Is Happening, But If Matthew Perry Didn’t Help It Is Never Going To Be Happen
Next articleThe One Who Saved The Batman Is Becoming More Famous This Time Want To Know Him?