it is official, Umbrella Academy season 2 is going to release on Netflix, sources revealed, official release date, cast, plot and what is going to happen?

The 2019 big hit superhero series of Netflix- The Umbrella Academy, is going forth with their set with a second season. the creator of the tv series is Jeremy Slator. Its fans are excited and waiting for its release with crossed fingers.

the comics that this show is based upon is still on the run. the show has scored high in the charts and shot up in popularity list with just the first season. Gerad Way is the comic series creator and writer. He said in an interview said that they aim to stay ahead in the show, and hence, they are focused on the progression of the series. 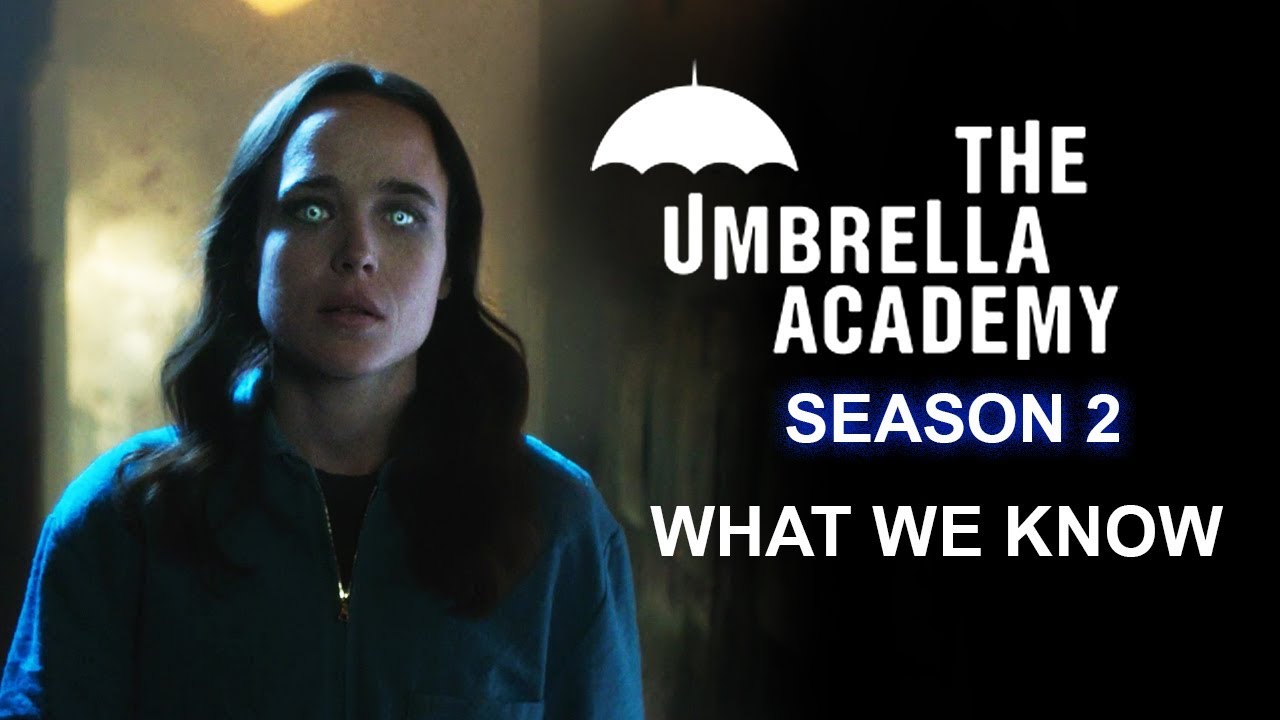 the date of release of Umbrella academy season two has not yet been confirmed. Taking approximations, the first season came out in February 2019 after almost a year of the shoot, so the second season is expected to come out in the second half of 2020. the people are patiently waiting for it.

Who is new in the caste, and what characters are supposed to enter in Umbrella Academy season 2?

Taking of rank and aspects of Umbrella Academy, we are sure that next season will witness the return of every one of Reginald Hargreeves’  seven children. the same actors are confirmed to carry on with their roles as their characters. But, we are not sure of how many characters as supporting roles will be introduced for season two. We will have to wait for it to know for sure. This season will also see three new cast members, as announced by Netflix-Yusuf Gatewood, Marin Ireland, and Ritu Arya. the Ensemble cast includes Ellen Page, Tom Hopper, David Castañeda, Emmy Raver-Lampman, Robert Sheehan, Aidan Gallagher, Cameron Britton, and Mary J. Blige.

Well, about the plot, since it is an adaptation of a comic series having the same name, the series is expected to flow along the lines of the series. We can’t know for sure yet. The fans of Umbrella Academy were satisfied with the first season, and they expect a lot more from the second season too. But until its release, all we can do it to wait.