Harry Potter universe has shaped our childhood with magical memories. These movies always feel like home. The last part of  Harry Potter and Deathly hollows ended the school era of Harry and ours too. Soon in 2016, Rowling released a new book ‘The Cursed Child’ which gave hope to the fans for a new movie.

A trailer of the ‘new’ movie emerged getting everyone excited. But it was a fan-made trailer of the unplanned movie. Recently Tom Felton AKA Draco Malfoy met CinemaBlend for an interview. They talked about the cast reunion and a ‘possible’ movie.

When asked if the Harry Potter cast would meet again, Felton asked: “How much are you offering?” Followed by “I’m joking. I don’t think it will be reprised, to be honest with you. I think it was a wonderful eight chapters, and everything that needed to be done was done.” 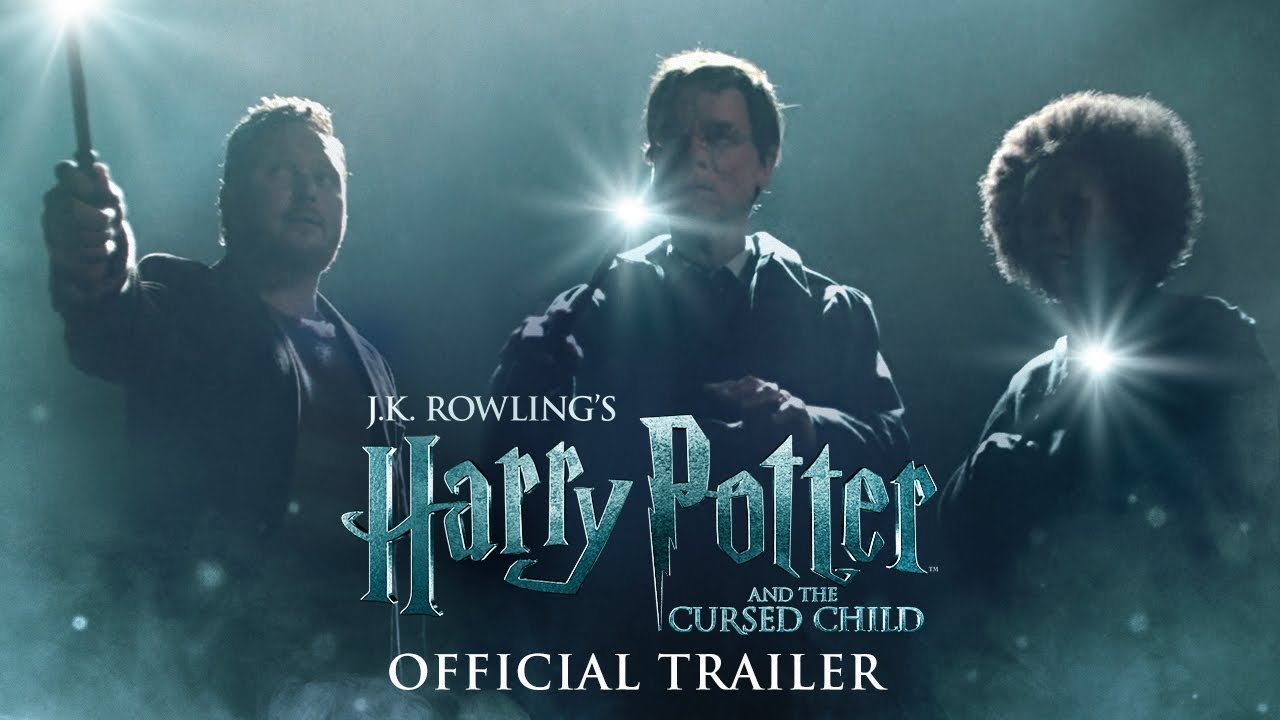 More than half of the potter heads think that the eight chapters are perfect. They start good and end with the conclusion that satisfies them. They don’t think that Deathly Hollows should get a reboot anytime soon. Felton feels the same as them.

But the leftover fans think that wasn’t The End. They want more Harry Potter. The want to see more about his friends too. Some other fans also want the ‘exact’ book turned into a movie. Some different sequels and prequels want to peek into Harry’s life.

The actors have now moved on from their Harry Potter days. Now they have their own families and new projects. They have their own life to live. So it would be really difficult to get them together for ‘The Cursed Child’ even if it was in the plan. Felton saying that ‘That’ was the end might’ve given disappointment to the fans.

Share
Facebook
Twitter
Pinterest
WhatsApp
Previous articleGigi Hadid, Halsey, And Almost Everyone Supporting Taylor Swift For Battle For Her Music Do You?
Next articleReports Says Robert Downey Jr. May Return As Iron Man For Marvel’s What If…? After Avengers Endgame