Rejoice! Avengers: Endgame is now on Disney +with a new scene added by the Director.

As Avengers: Endgame was released on Disney+ on Nov 12th; the fans were able to see a scene that was not there in the original movie. The scene where Tony meets her daughter Morgan Stark after he snaps his fingers and she is not a kid but an adult version of her, which is played by 13 Reasons Why star Katherine Langford.

The scene is of a whole two minutes, and it is entitled as “Director’s Commentary: Tony at The Way Station,” where the fans could see a conversation between the father and daughter after he meets his fate. The setting is a replica of Stark’s backyard, where Morgan was officially introduced to the fans.

It was not confirmed that the scene would be added or not, but Disney did not make any additional announcement of declaring an addition to the original Avengers: Endgame. But, now what is done is done, they have added the sequence, and it appears to be that Tony and Pepper Potts’ daughter is grown up now and played by Katherine Langford. The reason why this scene was removed from the original movie was due to the creation of multiple endings.

Directors Anthony and Joe Russo wanted to make the ending as minimal and emotional as possible. So after Tony snaps his fingers, it is a speculation that he’s transported to a mysterious place where he hears a strange voice. He looks at her daughter and says, “I guess it worked,” the impending death still floats in the air, but it settles when Morgan assures shim that he did the right thing. 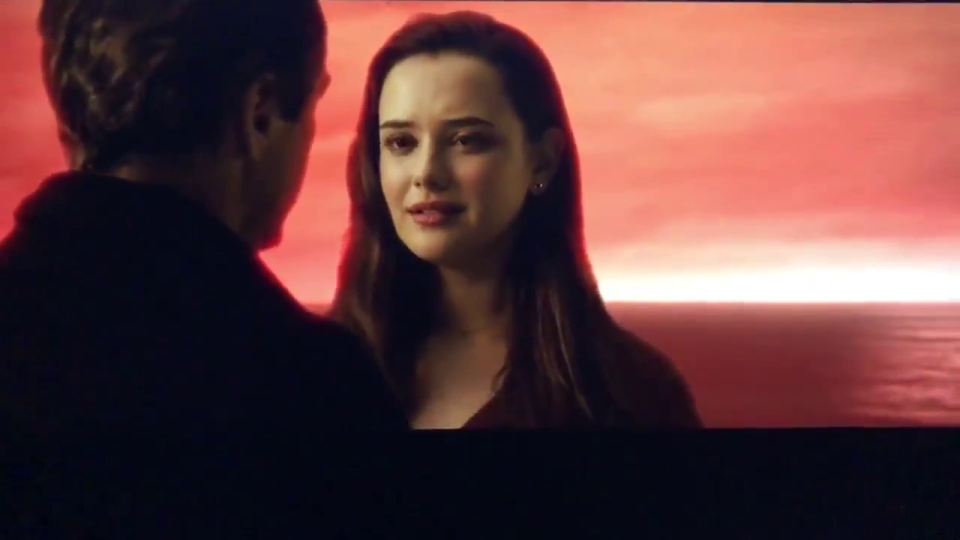 The Russo brothers believed that they sent Tony there for him to realize that he did the right thing and to die in peace to which he has sacrificed himself for the sake of others. Joe Russo said, “This is originally what happened after Tony snapped his fingers,” it was similar to what happened to Thanos in ‘Infinity War.’

Share
Facebook
Twitter
Pinterest
WhatsApp
Previous articleYou Need To See This Now Lego’s Biggest Batman Automobile Ever And Its Mind Blowing
Next articleWhen Is You Season 2 Coming To Netflix, Cast, [SPOILERS], What Is Going To Happend