The most Awaited Ant-Man 3 is Set to Release in 2022: Read More About the Ant-Man 3 Story and Cast Updates Here at TGC

Marvel and Its Success.

The Marvel as you about this organization which is the most famous fictional movie producing organization who have provided plenty of movies like Iron man, Thor the most popular Avengers series, they have also been in involved for creating the most famous movie Ant-man, the film became a super hit in the industry, thereafter marvel is now more looking into for a next series which will be Ant-man 3.

Michael Douglas has revealed a piece of shocking news in an interview that he will be returning as Hank Pym. Paul Rudd is expected to return Scott lang in the new series. Douglas will be coming back to the MCU; even we didn’t get too see much of Hank Pym during Avengers: Endgame. 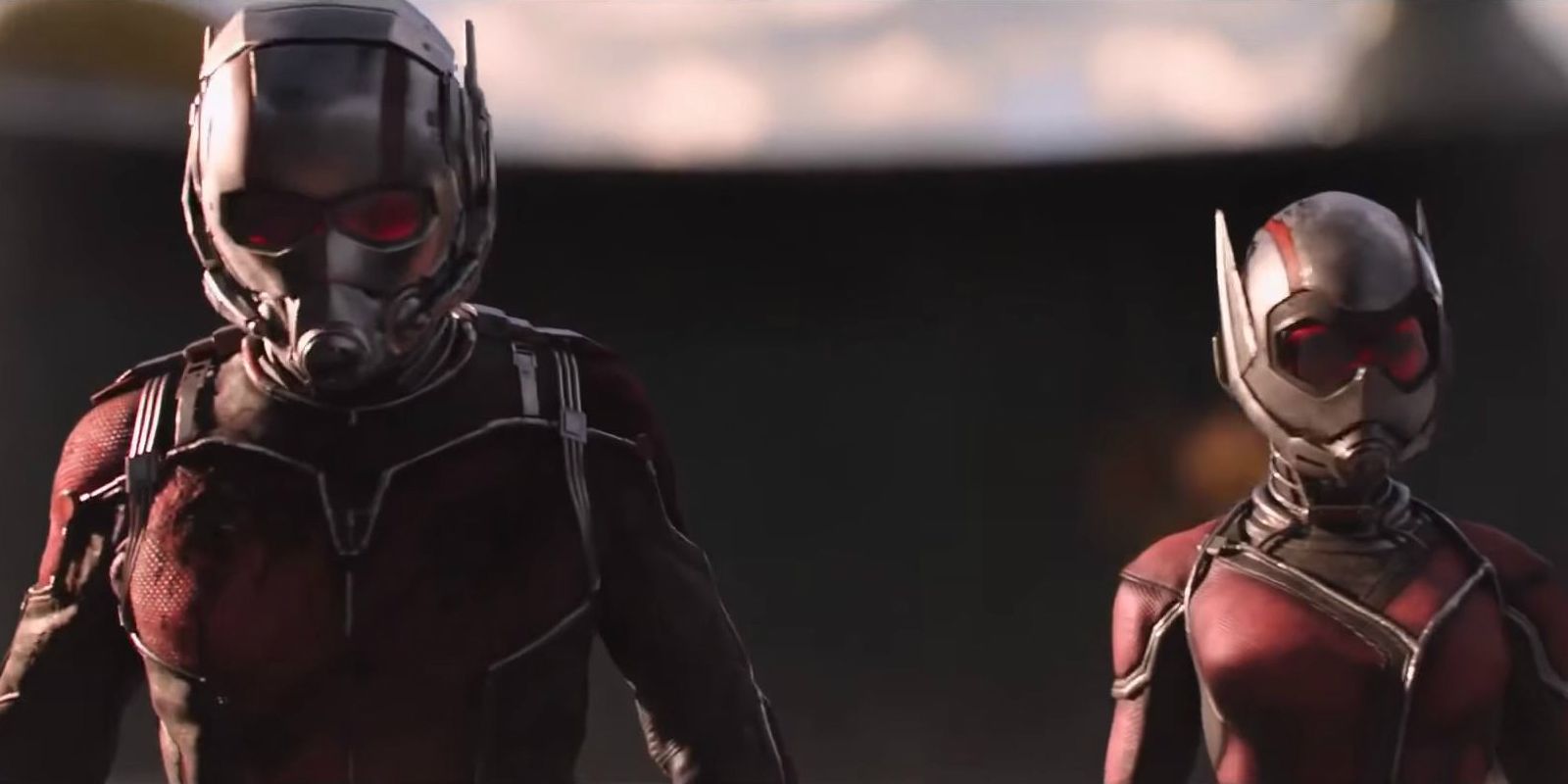 As per the recent announcement which has been entitled, Ant-Man 3 will see Peyton reed return to direct. As per reveals, the third franchise of the movie series that the movie series might start its production at the end of 2020 or the beginning of 2021 more overly it’s expected to be launched in January 2021, and the release date has been scheduled to be released in 2022.

As per earlier releases by Marvel production that the other famous blockbuster movies of Doctor Strange and Thor will be coming with there new series like “Doctor Stange in the Multiverse Madness” and “Thor: Love And Thunder” they are likely to start there production before the production by Ant-Man 3.

Scott Lang (Paul Rudd) played a crucial role in the avenger: infinity war and also in next series of Avengers which was Avengers: The Endgame he was the one who took quantum technology into consideration In Endgame he was the beginner of the movie as he successfully came back after getting trapped in a quantum universe to discover his daughter who was aged dramatically.

We are as excited as you are!