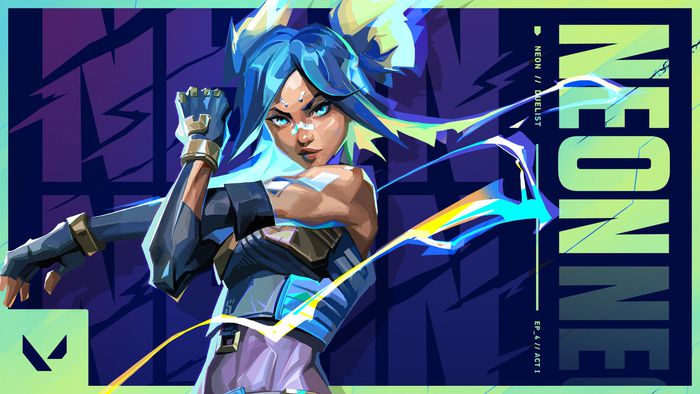 VALORANT has revealed the trailer of its new Agent, called Neon. The playable character will be a sprinter who uses electricity and kinetic powers to surprise her opponents.

In the character's announcement video, available below, we can see her using her skills, which include running at high speed, as well as swiping to get places. Another Neon ability appears to be a grenade that bounces off the ground and creates an area trap for enemies, blinding them. The Ultimate shows the character shooting a beam of rays in a straight line, while running to shoot down his enemies.

Neon arrives at VALORANT during Episode 4 of the Riot shooter, Disruption, which opens on January 12th. You can get it for free while playing or using VALORANT Points, which are purchased for real money.