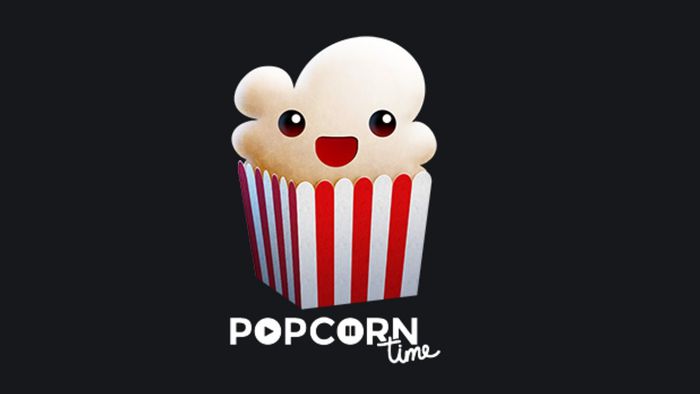 Known as Netflix of piracy, Popcorn Time was shut down. Loved and hated, the service became popular for allowing free easy access to pirated movies and TV shows.

Now, however, a message on the site says that Popcorn Time has closed. The warning includes a version of the logo in which the once-happy popcorn pack appears dead. In addition, a graph shows the decline in interest in the service in recent years — the end would then be related to a lack of users.

The graph also shows that Netflix won: in 2015, the streaming company told investors that its biggest competitor was piracy. However, at that time, Popcorn Time did not invest in its own content and remained a showcase for torrents .

–
Follow on Instagram : follow our backstage, talk to our team, clear your doubts and know first hand the news that is to come at Invasion News.
–

Launched in 2014, the platform quickly became popular and was accused by Netflix of posing a threat. Her creators then left her. Even so, it remained active: as it used open source, other developers started to host it. As it was always blocked and its domain confiscated, it had to move around the internet constantly.

In addition to Netflix, Popcorn Time came to be pursued by groups like the Motion Picture Association of America. His condition, however, was always a matter of debate: after all, he never hosted pirated material.