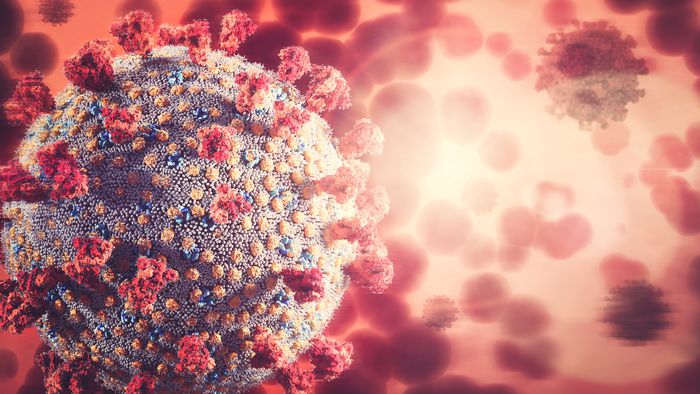 This week, American infectious disease physician Roby Bhattacharyya of Massachusetts General Hospital said Ômicron may be the fastest-spreading virus in history. Since it was discovered in South Africa, the variant has attracted attention for its high transmissibility. Recently, specialists even made a comparison with measles .

The doctor still makes a worrying estimate: considering the current scenario (ie, with the right to vaccination and protection measures against the virus), a single case can lead to 14 million people infected with the variant.

Ômicron is the most contagious variant

Bhattacharyya is not the only expert raising warnings about the transmission of Ômicron: “It is the fastest-spreading virus in all of history,” says doctor Anton Erkoreka, an epidemic researcher. He takes the opportunity to link Ômicron to the Russian flu of 1889, since the two managed to spread around the world in just three months.

After some studies, science already has an explanation for the higher infection capacity and lower lethality of Ômicron. It turns out that the variant can easily infect the upper airways, but has difficulty infecting the lungs.

Shortly after the discovery of the strain, experts had already warned that Ômicron could be the most contagious strain. Researchers even performed some laboratory tests on the main mutations and found that they can help prevent antibodies from inhibiting the presence of the virus .