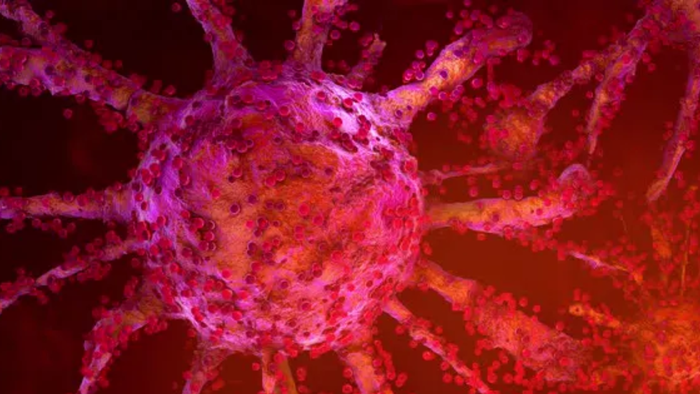 A new technique for diagnosing cancer using a blood test could become the key to treating the disease. The test could detect the condition in people who have non-specific symptoms such as weight loss and fatigue.

Scientists expect that the new method can be used to detect cancer early to start treatment, with greater chances of success in recovery.

The finding, published in the journal Clinical Cancer Research , could have a big impact, as patients often seek care with non-cancer-specific symptoms and have difficulty receiving the correct diagnosis. Thus, they are instructed to return home and return only after the condition gets worse. Meanwhile, cancer only increases inside the body, as James Larkin, an Oxford University researcher involved in the research, explains.

The test in question uses a technology called nuclear magnetic resonance spectroscopy, with which it is possible to measure the levels of metabolites in the blood.

Healthy individuals have different concentrations of metabolites in their bodies compared to someone who has local or metastatic cancer. Thanks to the distinction, it is possible to identify someone with the disease even before the clearest signs.

During the experiments, 300 patients with non-specific but worrisome symptoms such as weight loss and fatigue were followed. The diagnosis was correct in 19 of the 20 detections, although it was not possible to define the type of tumor.

In addition, the test also proved able to correctly distinguish in 94% of cases whether the cancer was localized or if it had already metastasized.

The next step, from now on, is to carry out experiments with more people in the UK to ensure diagnostic accuracy. According to Larkin, over the next two years, between 2,000 and 3,000 Britons are expected to be tested with the technology. From then on, it would be possible to seek authorization from regulatory bodies.