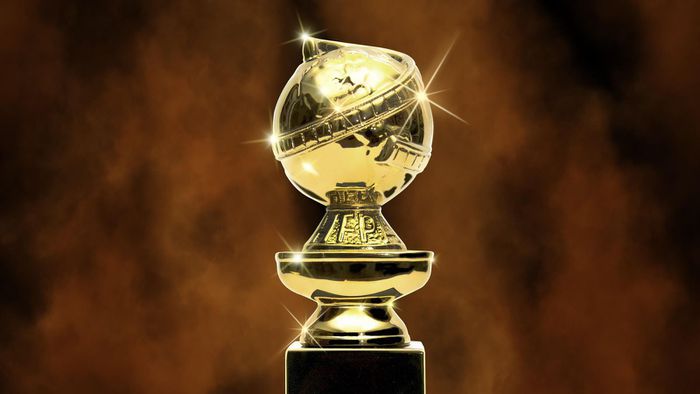 With just a few days to go before the 2022 edition of the Golden Globes, the award shows that it is going from bad to worse. After getting involved in nominations-related controversy, the broadcaster that broadcast the event said it would not do so this year. Now, without any information on how it will be possible to watch, the news emerges that none of the celebrities accepted to lead the presentation.

Variety says it obtained a copy of an email that a talent agent sent to various advertising agencies asking about its clients' interest in participating in the awards.

–
Podcast Porta 101 : the Invasion News team discusses relevant, curious, and often controversial issues related to the world of technology, internet and innovation every two weeks. Be sure to follow along.
–

"The Golden Globes will go ahead with a small event on January 9th that will not only reward the best television and film performances of 2021, but also recognize the importance of supporting diverse creatives across the industry," he says. the letter obtained by the magazine.

To try to convince, the message also says that the HFPA (Hollywood Foreign Press Association) financially supports important needy organizations to invest in future industry leaders. The organization of the Golden Globes has not yet revealed whether the event will be broadcast, nor how it will be possible to watch it. There is also no information on how the winners will be announced.

The situation began to escalate for the Golden Globes in early 2021 , when the Los Angeles Times revealed corruption schemes among HFPA jurors. The paper claimed that the 30 members were invited by Netflix's Emily in Paris series production to spend two nights at a five-star hotel in Paris to tour the film set.

The invitation, of course, was frowned upon, as it suggests that the judges were purchased with the gift to include the series in the nominations. In addition, the Los Angeles Times revealed the lack of diversity among HFPA members, which does not have any black people.

The controversy also extended to the case of Philip Berk, former president of the HFPA who said in an email that the Black Lives Matter movement was a racist and hateful movement, and the exposure of the content ended in his expulsion. In 2018, Berk was also charged with sexual harassment against Brendan Fraser and at the time nothing happened.

Since the beginning of 2021 artists have expressed outrage at the Golden Globes, even as the HFPA began to redeem itself from the accusations. So far, 21 new members have been added to the association to help with diversity and ethics issues.